Only 27 days remaining, we can do this Buffs fans.

As we count down another day, stop and take a moment to realize that we only have three more Saturdays without college football. Yes, CU will open on a Friday, but who doesn’t long for the days of waking with College Gameday, planning out a day of 10 am (MT, of course) Big Ten matchups, mid-day SEC on CBS and maybe a nice afternoon/evening of Buffaloes football.

While we wait and daydream, here are a few tidbits about the No. 27 in Colorado history to make your non-gameday morning a little brighter.

Buffaloes who have worn the number 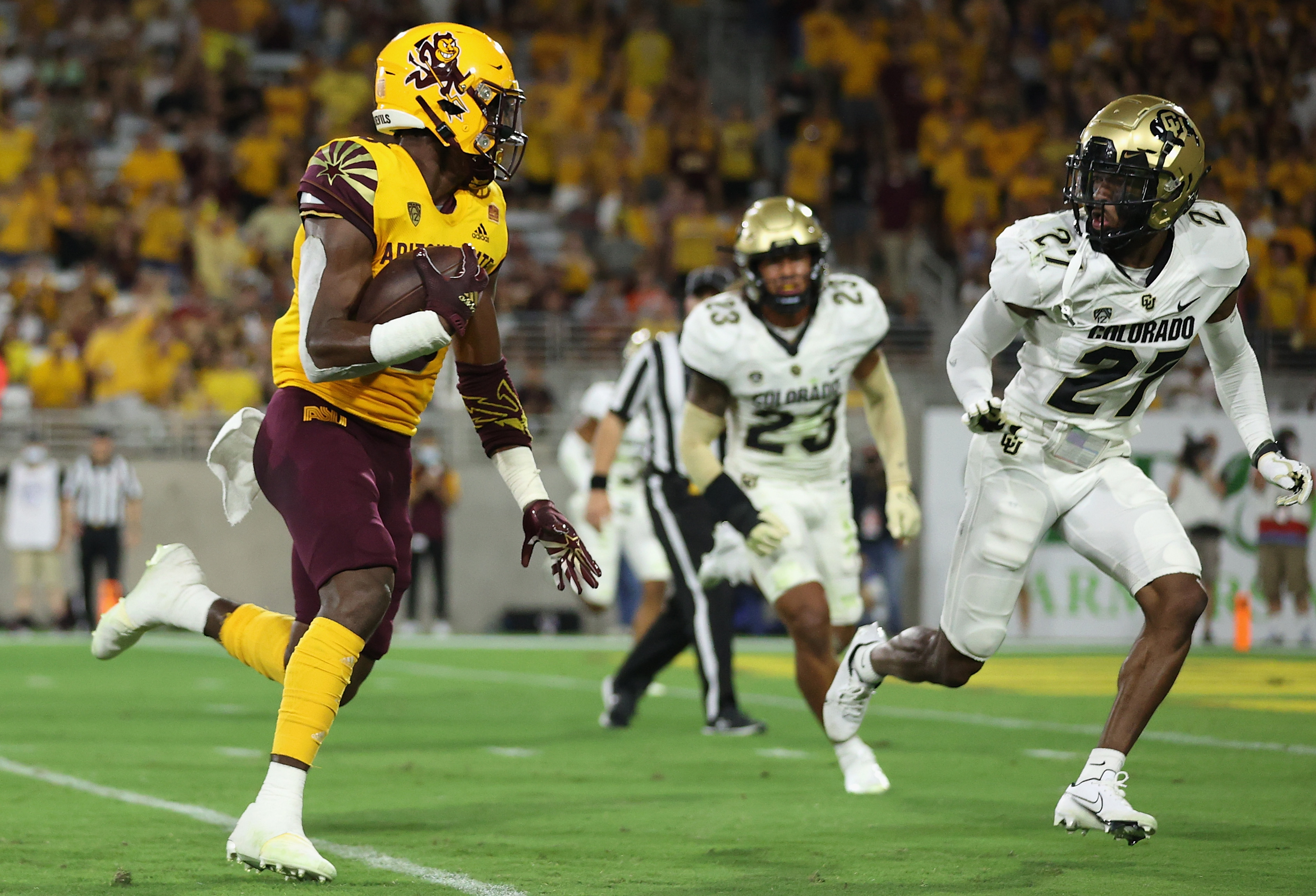 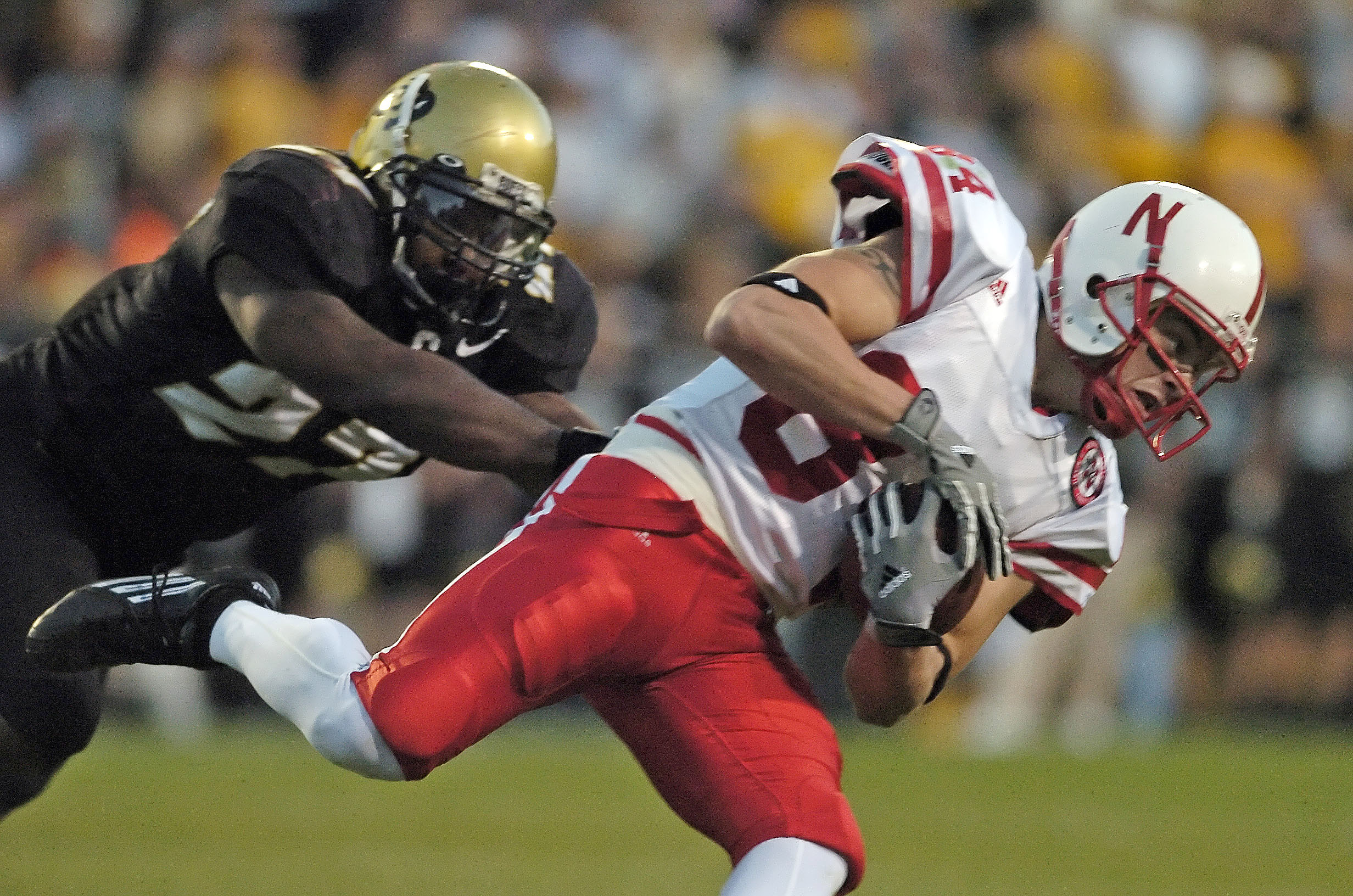 Brian Iwuh was a monster for the Buffaloes and this translated into a stint in the NFL. Iwuh was named a second-team All-Big12 LB in both his junior and senior seasons. As both a Broncos and Buffs fan, it was quite the treat to see the Broncos sign Iwuh during the 2012 playoffs.

Stat you should know 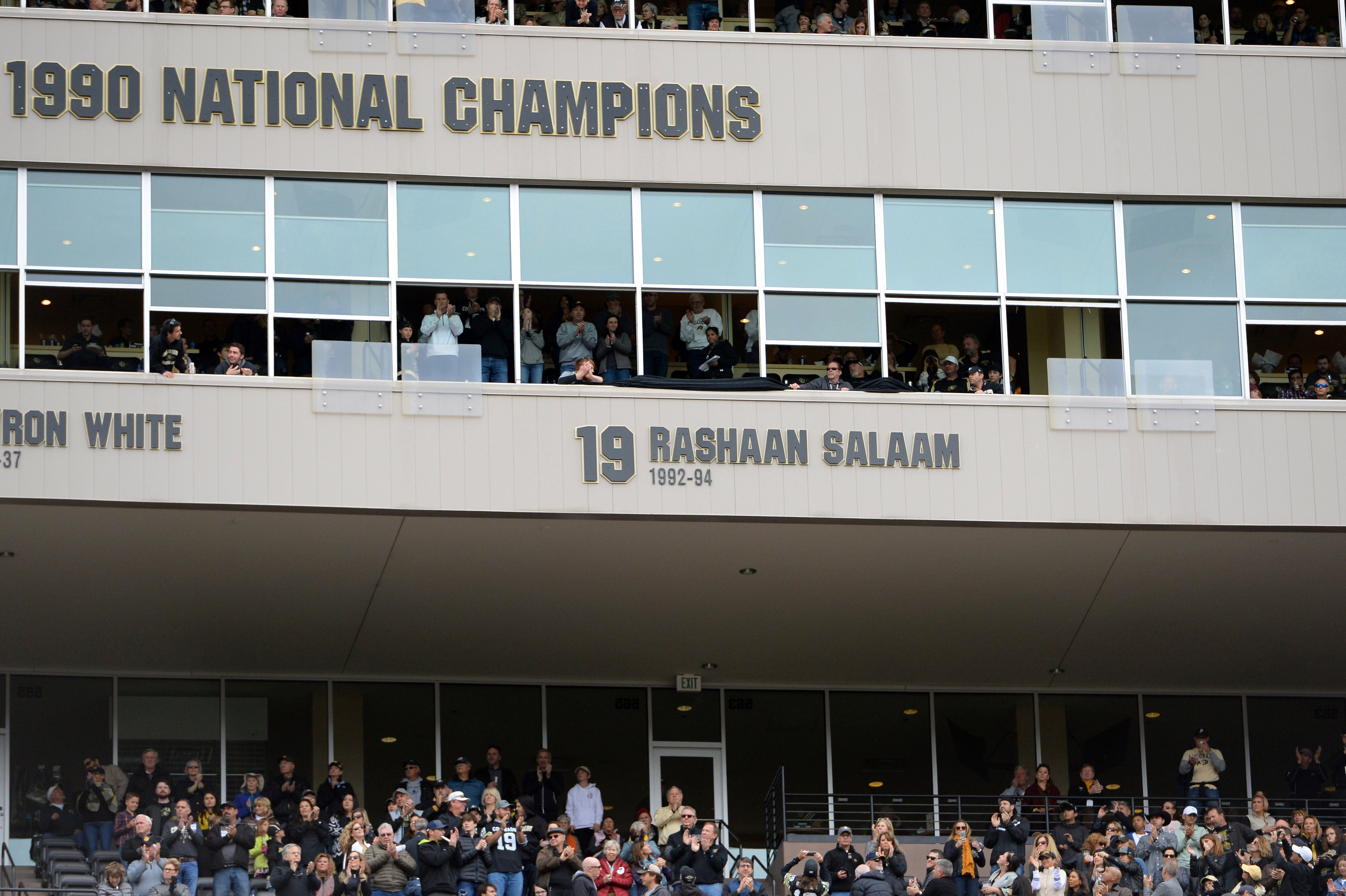 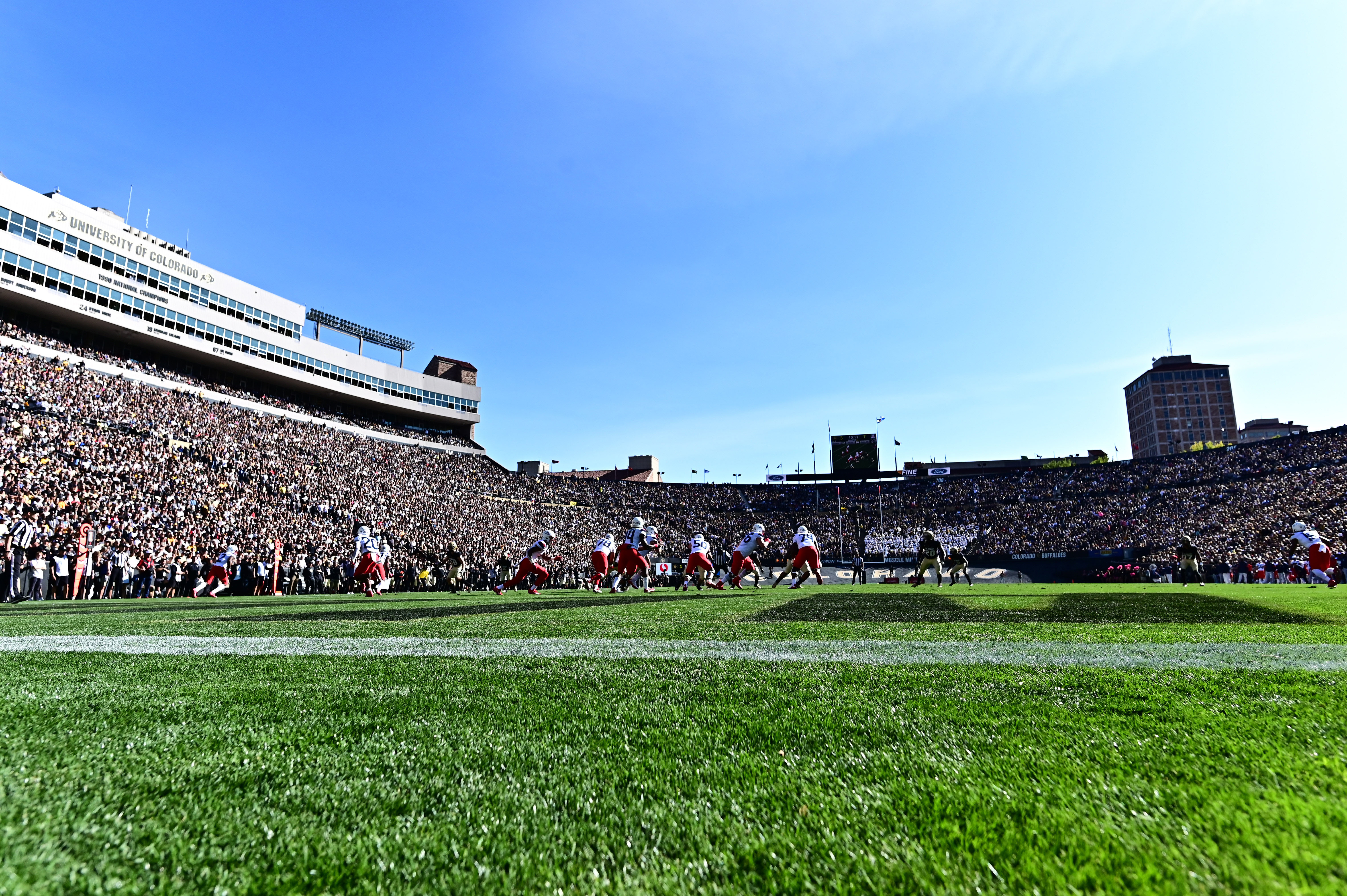 JJ Flannigan holds the CU career record for the highest average rushing gain per touchdown at 18.7 yards, or 506 yards on 27 touchdowns.

Marcus Houston couldn’t get revenge against his former team and Brian Iwuh had a pick-six.