As the window for filing nominations to seven Legislative Council seats to be elected from Legislative Assembly came to an end on Tuesday afternoon, candidates of all the three political parties filed their nominations, ending weeks of speculations.

While the nomination papers will be scrutinized on Wednesday, the line up paves way for candidates to win their seats unanimously since parties have fielded the number of candidates that they can win. Of the seven seats, BJP can win four, Congress two, and the Janata Dal (Secular) one since each candidate has to poll 29 votes. The candidates will be declared winners after 3 pm on May 27, the last date for withdrawing nominations.

The elections have been necessitated due to seven members completing their term on June 14. Interestingly, of the seven retiring members, BJP leader Laxman Savadi is the only member to be renominated.

On Tuesday, hours before the nomination was to come to an end, the JD (S) was the last to announce its candidate and nominated TA Sharavana, its former MLC. He was accompanied by former Chief Minister HD Kumaraswamy. Deputy Leader of JDLP Bandeppa Kashempur, and party president CM Ibrahim when he filed the nominations. Congress candidates M. Nagaraj Yadav and Abdul Jabbar were accompanied by Leader of the Opposition Siddaramaiah and KPCC president DK Shivakumar.

Former MLC and JD (S) candidate TA Sharavana, whose business interest is in jewelery, is the richest candidate among the seven candidates in fray with family assets worth about ₹ 41.55 crore and a liability of ₹ 8 crore. His family has about ₹ 10.98 crore worth of movable assets including ₹ 89 lakh worth jewelery. 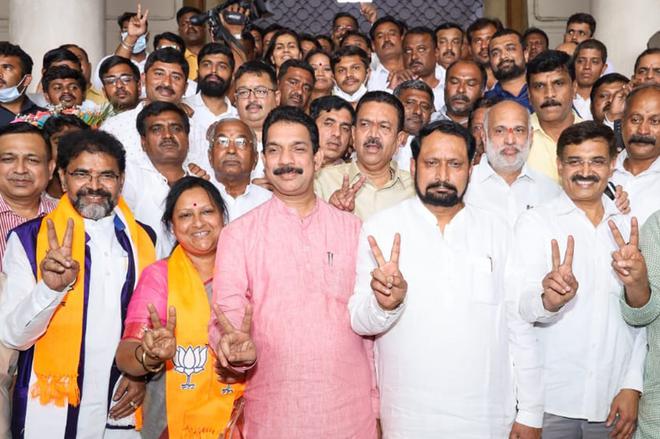 Legislative Council, Chairman Basavaraj Horatti is the BJP’s candidate for the Karnataka West Teachers’ constituency. Horatti had switched to the BJP from the JD (S) in May 2022. 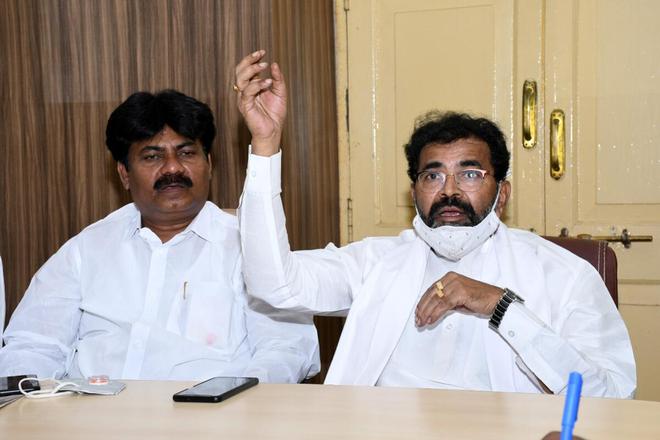 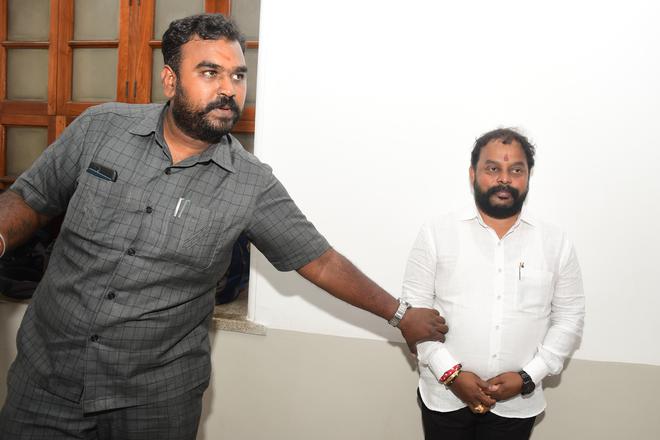 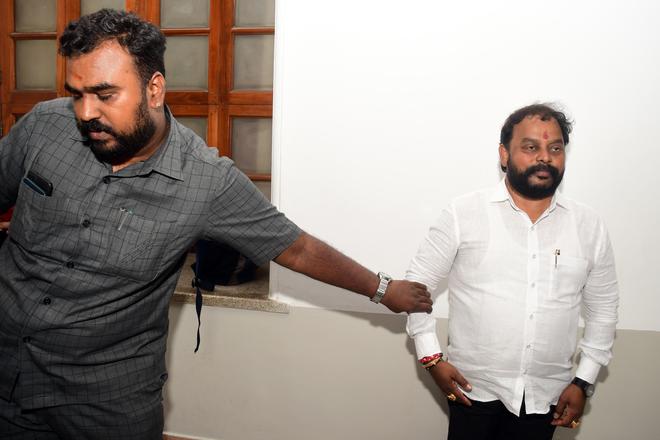 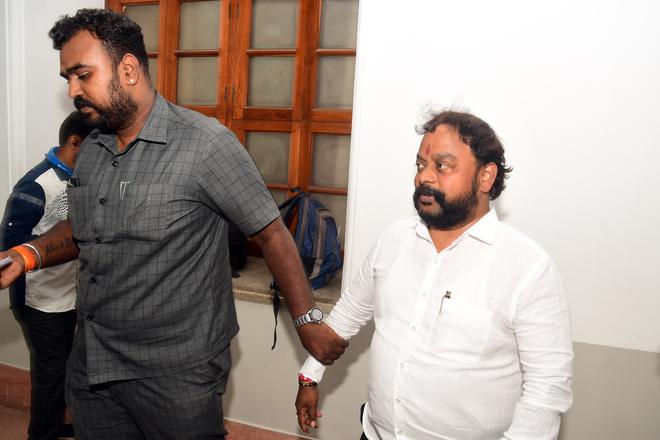