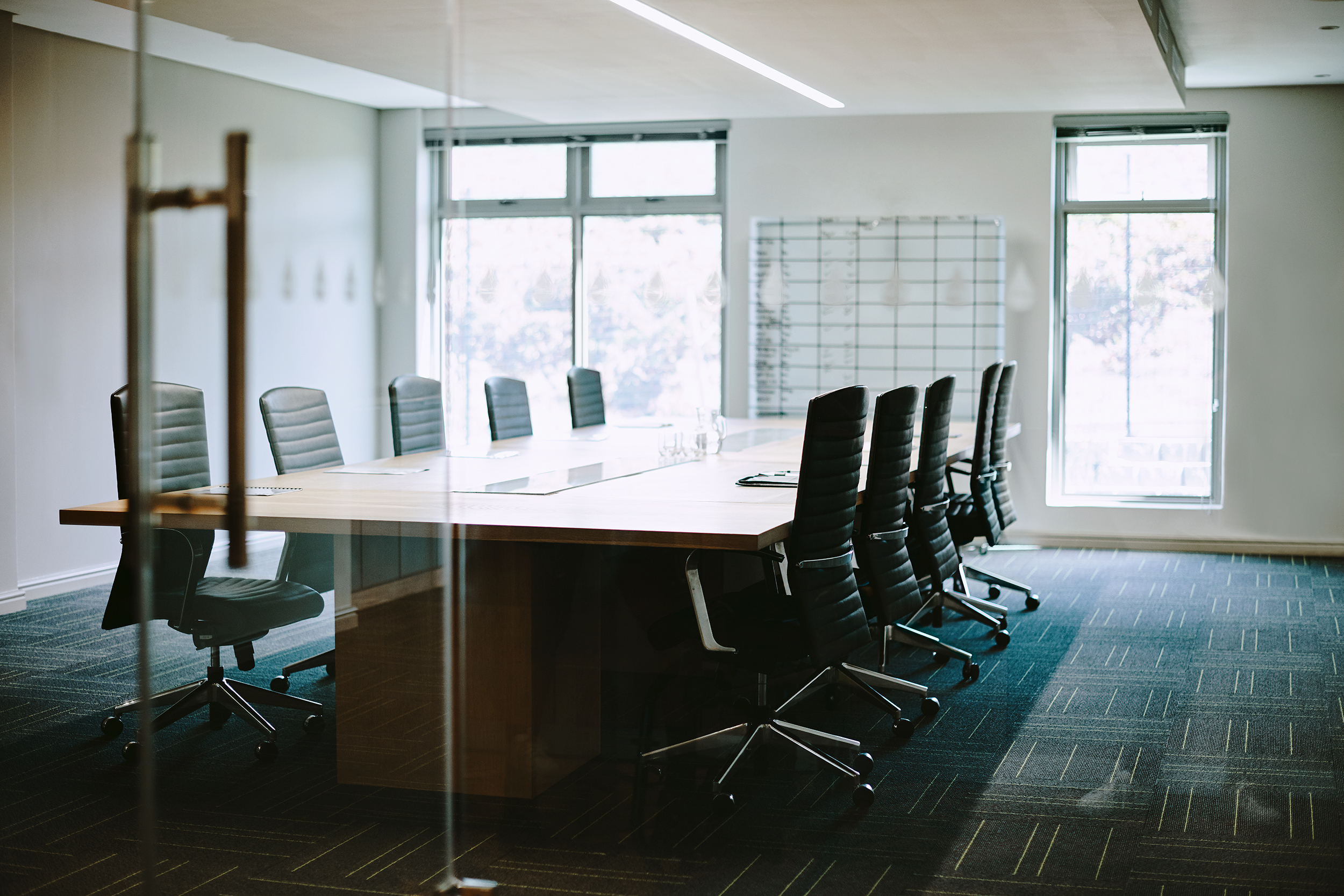 Latinos are “vastly” underrepresented on corporate boards, especially considering the size of the US Hispanic population, according to a report released Friday by the Latino Corporate Directors Association.

“The number of Latinos on boards is so small, and we keep hearing that organizations can’t find qualified candidates,” said LCDA president and CEO Esther Aguilera. “With our growing LCDA network of members, we’ve proven there is an ample supply and that excuse no longer applies. Despite this strong qualified pool, Latinos have long been systematically excluded and bypassed. This is unacceptable in 21st century America.”

The report found that historical data suggests there’s been some slight progress when it comes to Latinos on Fortune 500 and Fortune 1000 company boards. But Hispanics lag behind other groups and have the widest gap to close.

From 2010 to 2020, Latino representation on Fortune 500 company boards increased by only 1.1 percentage point.

But recently, that has started to change. In the last two years, Fortune 500 companies had an increase in Latino board representation comparable to that of the last decade, rising from 3.7% to 4.4%. Latino representation on Fortune 1000 company boards progressed similarly, with a nearly 1 percentage-point increase, from 3.2% to 4.1%.

Since 2011, the number of companies with Latino representation on their boards has grown by 22%. Most of the progress was made in the past three years, when representation went up by 12 percentage points from 2019 to 2022. That’s three times the increase in annual progress during the previous eight years.

The report says that while the Fortune 1000 shows some progress, “even at this rate, it will take decades to reach parity.”

The report is one in a series of studies presented at L’Attitude, a conference focused on Latino leadership, participation and representation in corporate America taking place from Thursday to Sunday in San Diego.

Latinos are the second-largest racial or ethnic group in the US, at over 62 million, accounting for over half of the country’s demographic growth in the past decade. At the same time, the gross domestic product of Latinos grew by 57%, faster than the general US economy.

NBC News contributing reporter Carmen Sesin is a bilingual journalist based in Miami. She has previously worked with the NBC News network desk.