The dissident MLAs from Maharashtra timed their visit to Guwahati with Ambubachi – the five-day fair at the Kamakhya Temple to mark the annual menstruation cycle of the presiding goddess – according to AYUSH Minister Sarbananda Sonowal.

Mr. Sonowal, a former Chief Minister, has been visiting the flood-affected areas of Assam.

“Lakhs of people have been visiting Kamakhya during Ambubachi, which started Wednesday (June 22), every year. They include ministers and MLAs from all over India, ”he said.

The Maharashtra MLAs have also come ahead of Ambubachi. One should not politicize their visit just for the sake of it, ”said Mr. Sonowal said after four more independent Maharashtra MLAs reached Guwahati Wednesday night. 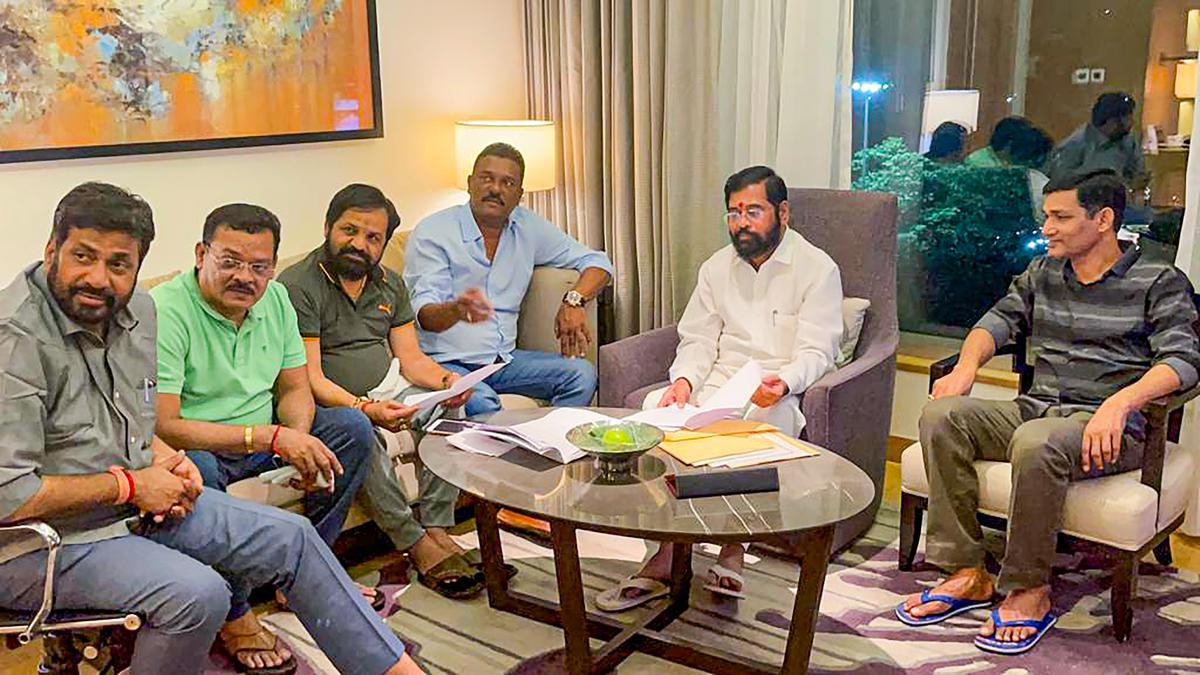 ‘Brought Goddess Laxmi with them’

“They have brought Goddess Laxmi with them. It is difficult for hotels to find clients during floods in Assam and the MLAs from Maharashtra are ensuring income for the hotel, helping the Assam government earn some tax revenue, ”he said.

The hotel where the Maharashtra MLAs, mostly of Shiv Sena, are staying has virtually been turned into a fortress. Except for senior BJP leaders and a few leading traders and businessmen in Assam, none have been allowed in or out by the security forces guarding the hotel.

Among those who were escorted into the hotel were three Shiv Sena MLAs who reached Guwahati by flight Thursday morning. A total of 47 Maharashtra legislators are now camping in Guwahati.