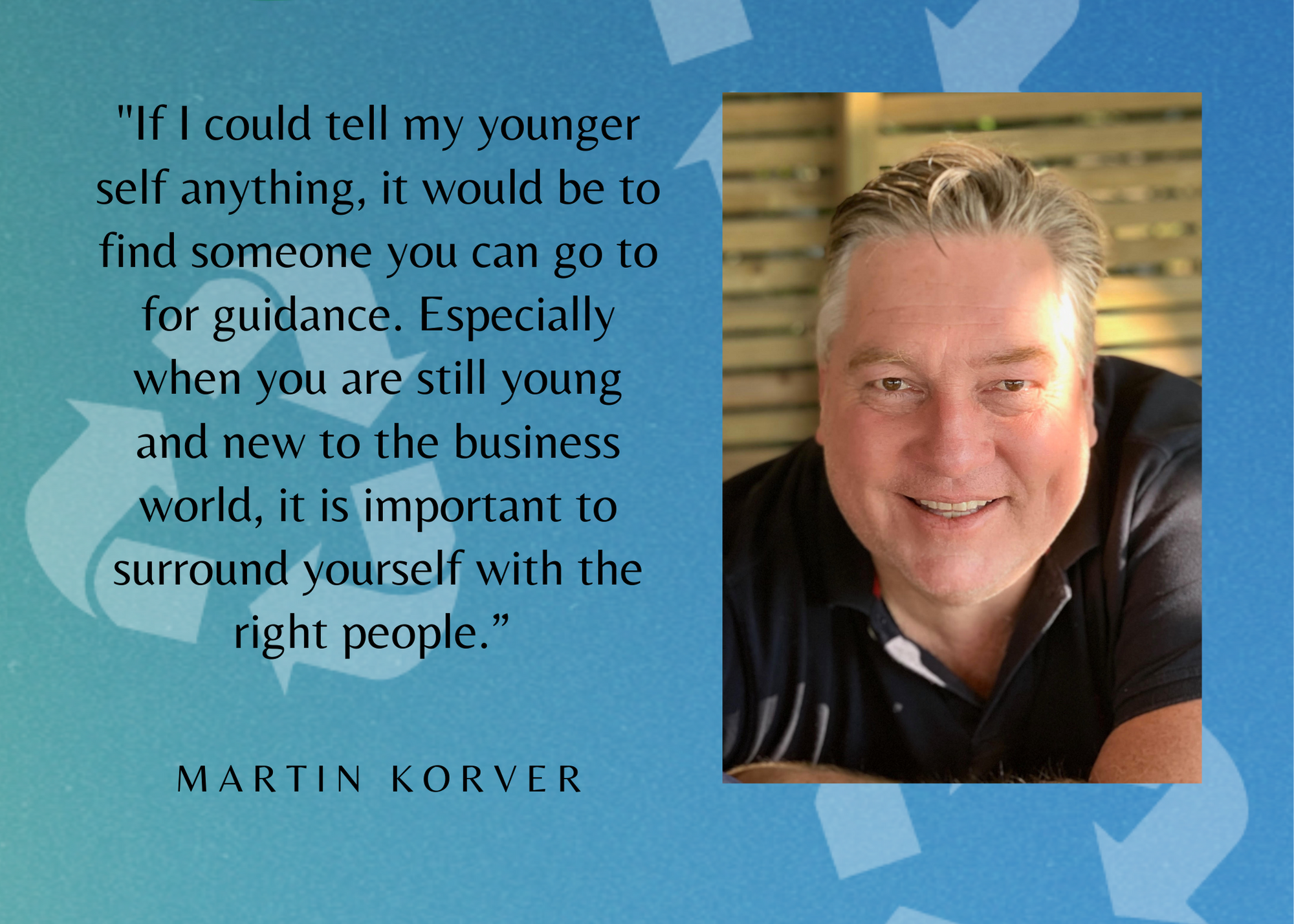 The Founder of Greenmouse Africa premieres a new online platform from which he will share his ideas and press items with the public.

Plettenberg Bay, South Africa – June 23, 2022 – It is with great anticipation that the founder of the noted, environmentally-conscious mobile phone accessory company Greenmouse Africa Martin Korver announces that his new website is live and ready to welcome visitors. The site, which is located at martinkorver.com, shows a wide variety of media relating to Martin’s life and career, including photos, interviews, articles, and a selection of blog entries.

Among the exciting original content spotlighted in the website’s debut is an in-depth interview conducted by freelance journalist Stefan Junge and published by an online periodical aimed at business people and entrepreneurs. In one notable exchange, Martin Korver is asked about a piece of advice he would give to his younger self should he have the opportunity. “If I could tell my younger self anything, it would be to find someone you can go to for guidance. Especially when you are still young and new to the business world, it is important to surround yourself with the right people, ”he answers, adding,“ Back when I was starting, I had to learn a lot on my own. It certainly would have made things a bit easier had I found someone to help point me in the right direction, especially with some of the bigger decisions. ”

The new website also features the two inaugural installments of a blog written by Martin himself. In them, he addresses various issues important to entrepreneurship and startup culture — subjects with which he has ample first-hand experience.

Additionally, the site also provides a number of ways to get in touch with Martin Korver over social media, be it to inquire about the products offered by his environmentally-conscious mobile phone accessory company or just to reach out and say hello.

A longtime proponent of digital media in particular and new technology in general, the launch of this website represents the realization of a long-held ambition for Martin Korver, and he is thrilled with the result. The site will be updated with original content on a regular basis.

Anyone curious to learn more about Martin Korver’s company, Greenmouse Africa, is encouraged to visit the company’s official website.

Martin Korver was born and raised in Holland. Upon graduating high school, he joined that country‘s special forces and spent several years in the service. When he completed his tour of duty, Martin enrolled in Hotelschool, The Hague, one of the top Business Management schools in the world.

In his first foray into the world of private business, Martin Korver joined an American company based out of Amsterdam that was building a network to enable payments over cellular phones. Ever the observant and savvy businessman, Martin found a creative way to address this void in that rapidly growing marketplace, proceeding to start his own consulting firm to better counsel and work with the company. After a few years of success, he sold the company and moved to South Africa.

Since the mid-2000s, Martin Korver has founded several companies in a wide range of industries, from manufacturing to investment to hospitality. He established his latest venture, Greenmouse Africa, in October 2020, during the height of the COVID-19 pandemic lockdown with the idea of ​​bringing recyclable and sustainable ‘must-have‘ phone accessories into Africa. Since then, he and his business have been approached multiple times by companies both large and small interested in ‘going green‘ and learning from their business model. Martin Korver‘s stated mission is to provide green alternatives throughout the continent of Africa and share his wealth of knowledge and experiences with others.