Massive news for #IndianFootball! Had a super impressive meeting with the representatives of @FIFAcom & @theafcdotcom today. The promotion-relegation process has now been officially confirmed from this season in @ILeagueOfficial & @IndSuperLeague! Super happy, excited & relieved. pic.twitter.com/R6dnNs4ihV

This news will be of great joy for the I-League clubs who will get the chance to face the ISL clubs once they emerge as champions of the I-League. As per the roadmap, the promotion of clubs from the I-League will take place in 2023 and then be followed in the year 2024.

Also Read: Indian Football Team: ‘Coach Igor Stimac was told about the Astrologers arrangement for the benefit of the Indian Team’ says an Insider – Check Report

The delegation team of FIFA-AFC which paid a visit to the country this week to discuss the internal affairs of the All India Football Federation has conducted meetings with the AIFF for the past 2 days. Today, on the third day of the meeting involving the state federations and the ISL, I-League clubs, the topic of promotion and relegation was brought up.

Previously AIFF with the AFC made a roadmap for Indian football which remarked that the Indian Super League, ISL is to be the tier-1 football competition of the country while the I-League is to be deemed as Tier-2. As time progresses, the winners of the I-League will get a chance to be promoted to ISL. 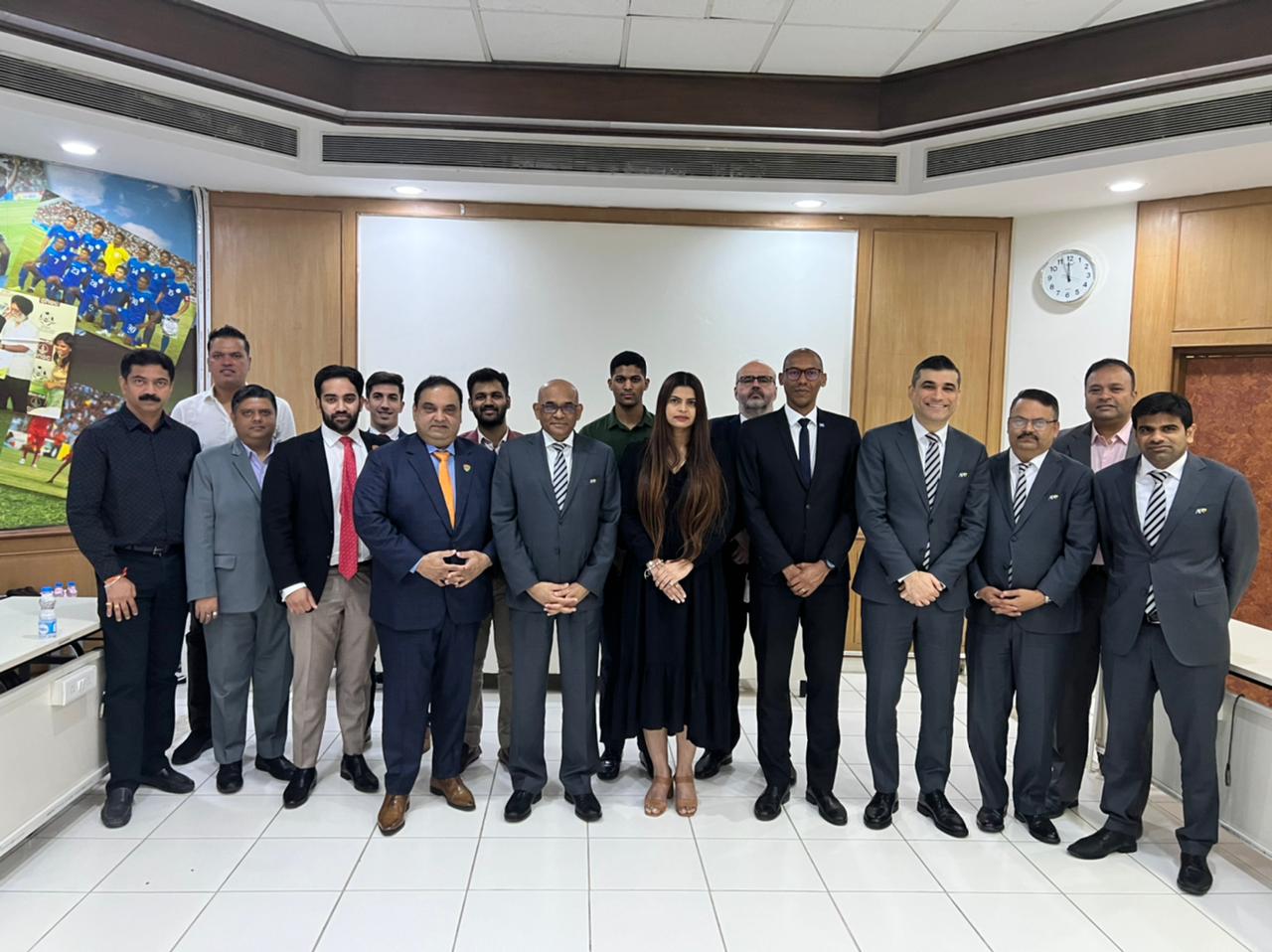 Now that the delegations of FIFA-AFC have agreed that this is the best way out for the development of Indian football in the country, the promotion will commence next year. Recent reports also claim that the promotion of the clubs can also be made according to sporting merits.