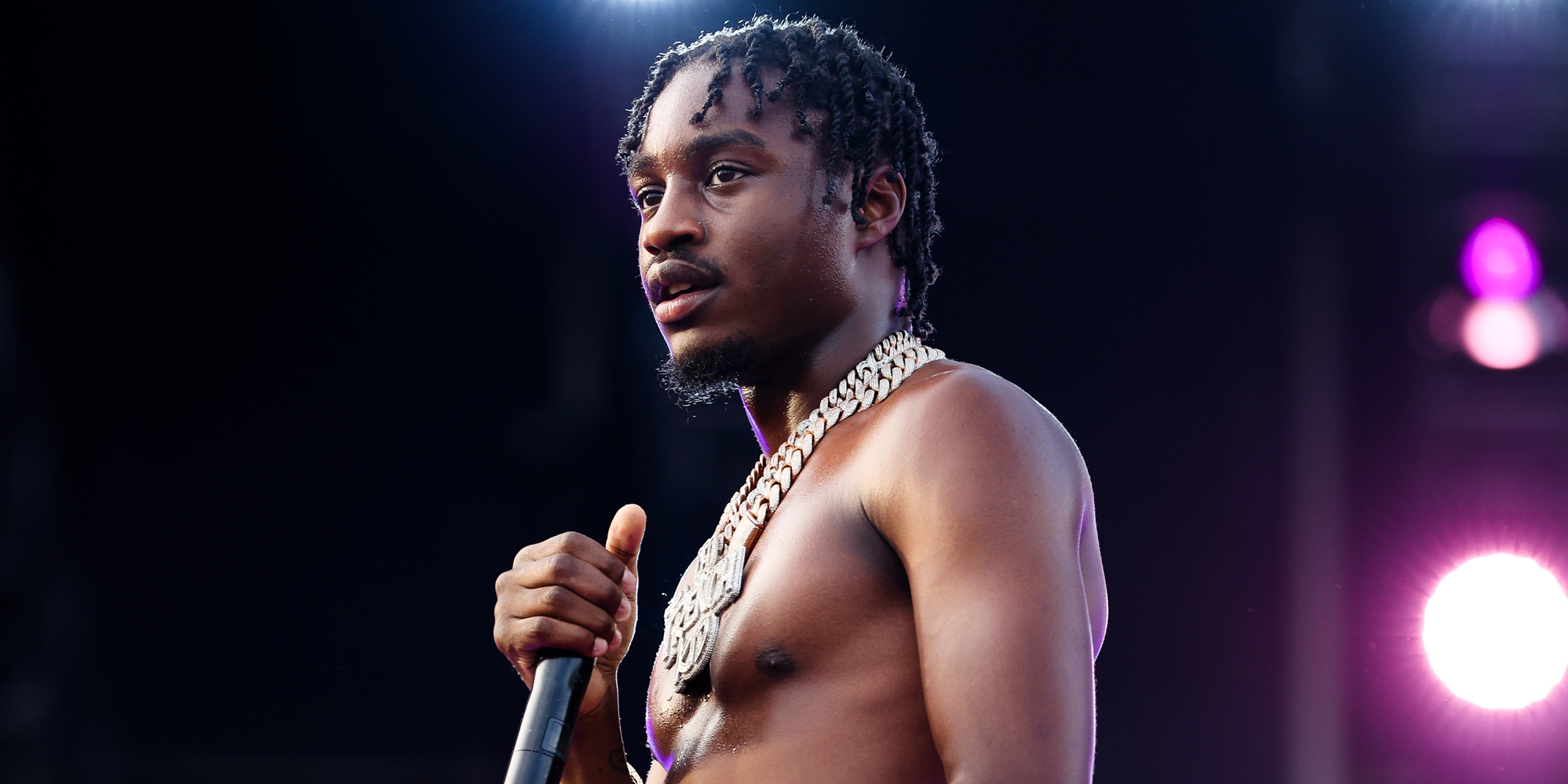 Rapper Lil Tjay was shot multiple times and another man was also wounded during an attempted armed robbery early Wednesday in New Jersey, according to officials.

The Bergen County Prosecutor’s Office, which is handling the investigation, said gunfire erupted at a Chipotle restaurant at a residential and outdoor shopping center in Edgewater.

The Edgewater Police Department responded to a 911 call about the shooting at 12:08 am and found Lil Tjay, 21, whose legal name is Tione Jayden Merritt, with multiple gunshot wounds, according to a news release from the prosecutor’s office.

The other victim, Antoine Boyd, 22, was found at an Exxon gas station about a mile from the Chipotle, with a single gunshot wound, authorities said.

Investigators determined that suspect Mohamed Konate, 27, of New York, “attempted to commit armed robbery” against Lil Tjay, and two people he was with, Jeffrey Valdez, 24, of the Bronx, New York, and Boyd when the shooting occurred, according to the prosecutor’s office.

Valdez and Boyd were also charged with unlawful possession of a weapon, officials said.

They were remanded to the Bergen County Jail pending a first court appearance in Central Judicial Processing Court in Hackensack, New Jersey, according to the release.

Lawyer information for the three was not immediately available.

Both victims were taken to a hospital where they were treated. TMZ was the first to report that Lil Tjay was shot and undergoing emergency surgery Wednesday.

NBC News has reached out to his representatives for comment.

In an update Wednesday, officials said one critically injured victim was stable. The other victim had non-life threatening injuries and was in good condition.

Lil Tjay posted on his Instagram story Tuesday: “PSA Just because you’ve been around a person does not make you entitled to the fruits of that persons labor. Envy is at an all time high be safe outchea. ”

Lil Tjay, who hails from The Bronx in New York City, rose to prominence in 2018 with the song “Resume” and signed with Columbia Records.

The artist, who has over 7 million followers on Instagram and more than 17 million listeners on Spotify, is known for hits like “Calling My Phone” with 6lack and “In My Head.” He was featured on Polo G’s song “Pop Out,” which hit No. 11 on the Billboard Hot 100 chart, and Pop Smoke’s “Mood Swings.”