Western Storm are expected to win the match.

Western Storm and Central Sparks will lock horns in the second match of the English Women’s T20 Cup In the last edition, Western Storm finished second in Group B with 17 points from 6 matches. They have a really young squad this time around and will look to put some good performance. On the other hand, Central Sparks finished third in Group A with 12 points from 6 matches. This promises to be an exciting contest.

The dimensions of this ground are quite small and the straight boundaries are quite short which means bowlers have to adjust to it quickly. Both teams will prefer chasing.

Also read: Ambati Rayudu not retiring after IPL 2022, he will be with us: CSK CEO

Georgia Hennessey scored 120 runs in 6 matches last season at an average of 30 and is one of the experienced all rounder in the domestic circuit.

Nicole Harvey picked up 12 wickets in 6 matches last time around and was extra ordinary with the new ball. She will be a key player in this match.

Eve Jones has scored 276 runs in 6 matches at an average of 55.2 and a strike rate of 108 which includes 3 half centuries in the previous edition of Charlotte Edwards Cup.

Gwen Davies was the pick of the bowlers last season picking up 8 wickets in 3 matches at an average of 6.87 and an economy of 4.58. 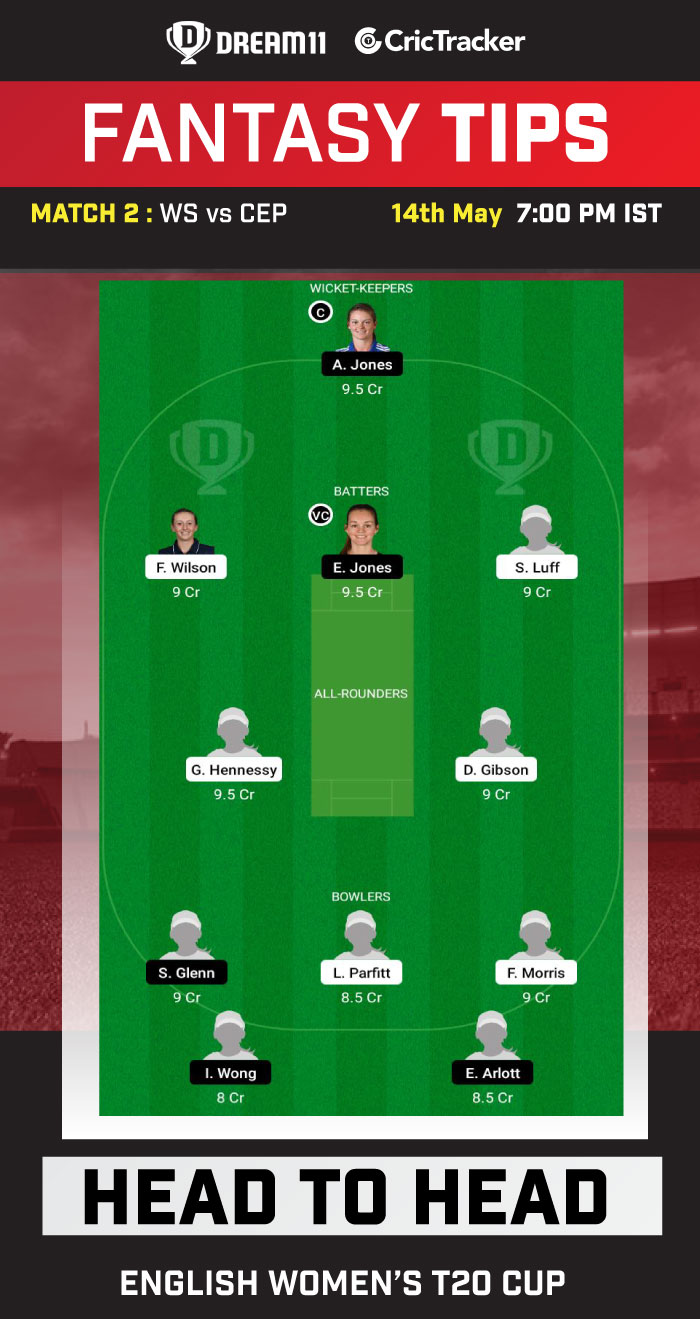 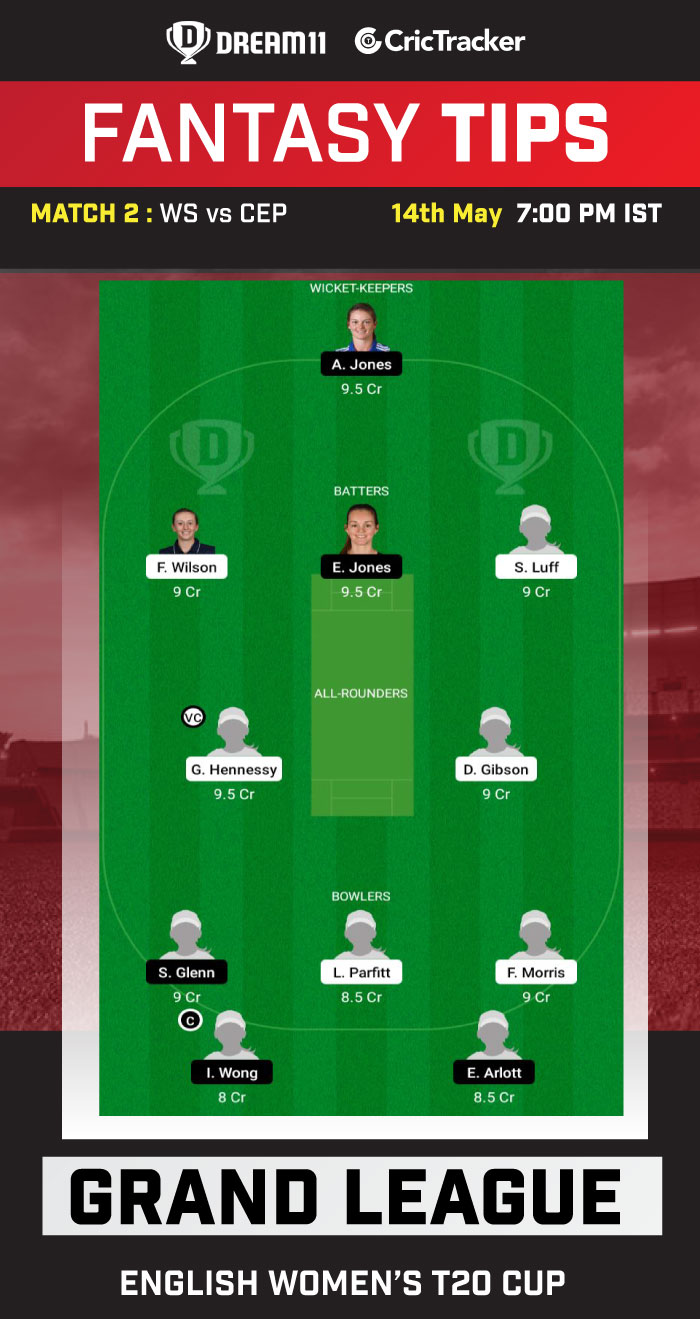 Western Storm are expected to win the match.

Note: Updated Fantasy teams and Playing XIs of every match will be provided on our Telegram channel if the information is available.